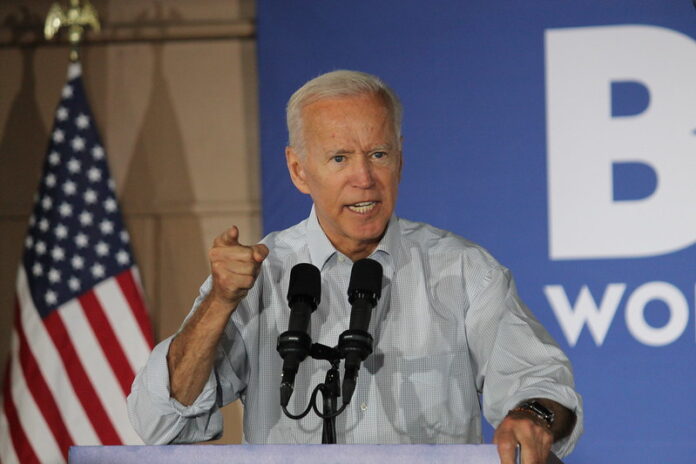 President-elect Joe Biden has officially tapped Miguel Cardona, an ardent advocate for tuition-free college, for his Secretary of Education.

According to Campus Reform, Cardona is a former public school teacher and principal and is expected to oversee plans by the Biden administration to pursue free college tuition for lower-income Americans and to provide student loan debt forgiveness.

“For far too long, we’ve let college become inaccessible to too many Americans for reasons that have nothing to do with their aptitude or their aspirations and everything to do with cost burdens, and, unfortunately, an internalized culture of low expectations,” Cardona said after his December nomination, according to the Biden campaign’s “Build Back Better” site.

Before being tapped for education secretary, Cardona served as Connecticut’s Education Commissioner.

Campus Reform posits that Cardona, who is virtually a shoo-in to be confirmed by the incoming Democratic majority in the Senate, will execute what is sure to be an education agenda that will result in the reversal of several Trump-era policies.

Biden declared that Cardona will “expand access to community colleges, training, and public four-year colleges and universities to improve student success and grow a stronger, more prosperous, and more inclusive middle class” and would “ease the burden of education debt.”

Appropriating a proposal from Sen. Bernie Sanders’ College for All Act of 2017, the Biden-Harris campaign promised to “make public colleges and universities tuition-free for all families with incomes below $125,000.”

Biden confirmed his plan to see the proposal through late last month.

In the 21st century, twelve years of school isn’t enough. That’s why under the Biden-Harris plan, community college will be free — and public colleges and universities will be tuition-free for families earning less than $125,000 a year.

The Biden-Harris campaign also stated that “individuals making $25,000 or less per year will not owe any payments on their undergraduate federal student loans and also won’t accrue any interest on those loans.”

Individuals who work in “national or community service,” the campaign added, would receive $10,000 of loan forgiveness for every year of service, capping out at $50,000.

Of course, Biden-Harris supporters dewy-eyed over this giant social leap for public education don’t stop to think of the tremendous cost that “free” college comes with.

“Substantial government subsidization” of student loans is “largely responsible for the explosive growth” in the cost of college education, Heritage Foundation fellow in financial regulations Joel Griffith told Campus Reform back in October.

This is exactly what we warned against before hitting the polls back in November, folks. Pray for this nation!! 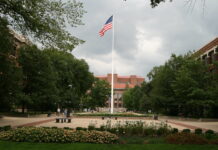 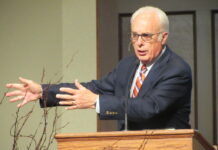