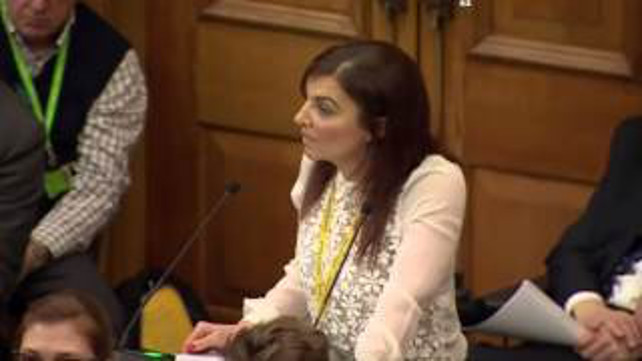 One of the purposes for which God created the church was to be salt and light in the world, to carry forth His Word in truth, honor, and integrity, preaching the gospel with a sinful, broken world that desperately needs salvation.

In order to do that, believers need to be united on the truth and sold out to the idea of standing boldly for the Word of God when it comes under attack and when the culture at large abandons it as the foundation for a healthy, functioning society.

With the widespread acceptance of homosexuality and transgenderism sweeping the world, we’re seeing a more and more disturbing trend from churches. It seems they are compromising out of a misplaced fear of man, desiring to people please by accepting and in many cases celebrating this type of behavior.

Many churches are actually conducting services to honor transgender persons who have “transitioned” to the opposite sex, completely ignoring all of what God has to say about sexuality and gender.

Earlier this week, the House of Bishops for the Church of England have decided not to create a special liturgy for services that mark a person’s gender transition, stating that churches can use existing liturgy to do so.

Despite the obvious compromise here, LBGTQ activists are still not happy.

The bishops have since released an update on ‘Welcoming Transgender People’. Far from kicking the issue into the long grass, the statement makes it clearer than ever that the Church of England has fully capitulated to the transgender ideology sweeping through our society.

The bishops emphasise point 3 of their statement by putting the following statement in bold:

“The House of Bishops welcomes and encourages the unconditional affirmation of trans people, equally with all people, within the Church, the body of Christ, and rejoices in the diversity of that one body, into which all Christians have been baptized by one Spirit.”

Previous statements on sexuality and transgenderism have been notable for their lack of clarity – able, at a push, to be interpreted and hidden behind by all sides of the Church. But in this case, the bishops have made their position abundantly clear – that trans people, in their view, should be treated as belonging to their self-declared gender and not according to their biological sex at birth.

If a church is claiming to belong to the risen Lord Jesus Christ, the God-Man, the King of Kings and Lord of Lords, should they not be in full submission to the teachings contained in His Word?

The answer, of course, is “yes,” which should be a no-brainer, but when it comes to the fear of man, some folks are simply way more scared of not having the acceptance of other people than they are of not having God’s acceptance. This is backwards from the way things should be.

God does not approve of homosexuality nor of transgenderism, stating plainly in the creation account in the first chapters of Genesis that He “created them male and female.”

Only biological men and women can reproduce, thus that is the natural state of humanity. The Bible sees biological sex and gender as unified naturally, thus, the very fabric of the argument used by transgenders, that they are born in the wrong body, is false.

If the church at large doesn’t continue to be salt for the earth, a preservative against the spread of evil and wickedness, who will? 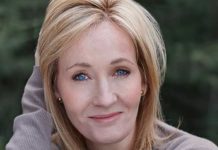 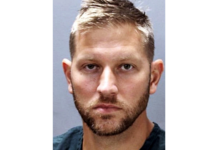 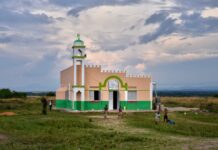