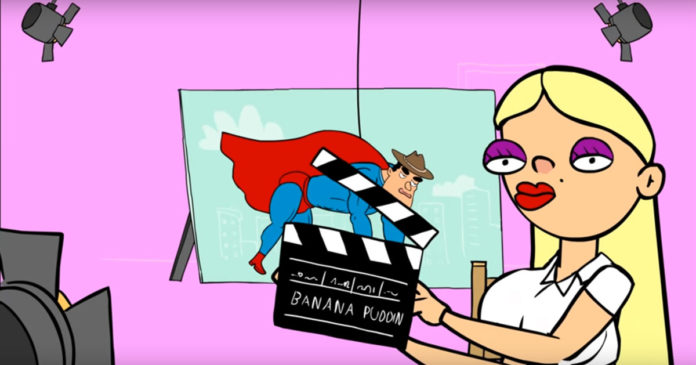 Leftist “educators” never cease to amaze us with the sick, depraved things they claim to be beneficial for children. Of all the resources out there, a perverted sex ed cartoon has garnered the adoraton and support of teachers in—surprise—California.

Unsurprisingly, Amaze is “backed by the International Planned Parenthood Federation and other extremist groups,” according to Freedom Project. Take a look Amaze’s website and you’ll see that they’re little more than propaganda cartoons promoting homosexuality, transgenderism, promiscuity, and the general hyper-sexualization of children.

A report from Freedom Project claims that a panel of educators and policymakers defended the use of these sick videos at a conference by the California Association of School Boards on December 6 of last year, arguing that they are “age appropriate” for middle schoolers.

“So Amaze.org is a wonderful site with a wide range and variety of content,” said one of the panelists in a video recorded by anonymous activists and obtained by Freedom Project Media. “There are some of those videos that are selective that are age appropriate and compliant with the law that are included in the curricula as well, because they’re also involved in the curriculum.”

Speaking on the panel were two Freemont Unified School District trustees, one of whom was moderating, along with Jeffrey Gould, a representative from Cardea Services, an organization that works to impose comprehensive sex ed on schools throughout the state.

Gould quickly pointed out that not all the videos are mandated in the curriculum.

That’s far from a relief! How are any of Amaze’s cartoons, which normalize all manner of sexual immorality, appropriate for children, let alone beneficial??

Or this sick normalization of pornography for kids?

“The whole country is going down a dark path led by California,” said Katie McCarthy of Protect Our Kids Now, according to Freedom Project. “There are many parents here who are pushing back but the politicians don’t care. They have a super-majority and are at the behest of Planned Parenthood, the ACLU, the Human Rights Campaign and other radical organizations behind this agenda.”

We’ve frequently covered the continuing downward spiral of “sex education” in California, which is little more than taxpayer-funded advertising for Planned Parenthood in schools. It’s only going to get worse, folks.

Californians, your children are literally being sexually groomed in the classroom under the guise of “education.” The time is now. Get them out of these schools! 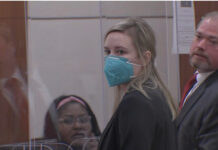 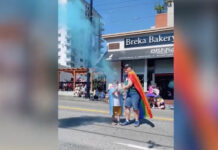 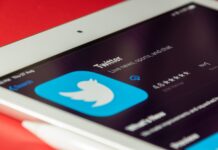