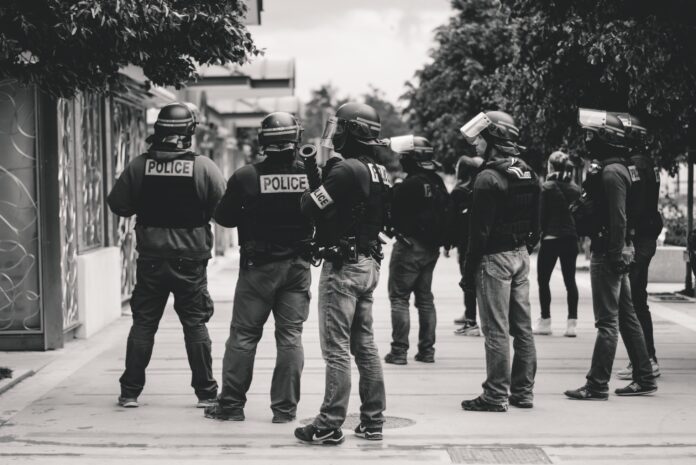 In a saddening display of totalitarianism in the name of public health, police officers tasked with upholding the law of the land are instead being sent to physically block churchgoers from attending a drive-in worship service in rural Manitoba, Canada.

A video posted by the Church of God Restoration of Steinbach shows police blocking cars from entering the church parking lot, instead forcing them to line up on the next street to listen to Senior Pastor Heinrich Hildebrandt preach from over a loudspeaker.

Posted by The Church of God Steinbach on Sunday, November 29, 2020

In spite of police obstruction, Hildebrandt did indeed preach.

Posted by The Church of God Steinbach on Sunday, November 29, 2020

“God has given us the right to worship Him together and He wants to see His people united,” Hildebrandt declared in his brief sermon while standing in what appears to be frigid temperatures. “It seems like we’re living in a different Canada. It’s very heartbreaking to me.”

As we previously reported, The Church of God Restoration at Steinbach was fined $5,000 the previous Sunday for holding indoor services in defiance of what Hildebrandt described as “draconian and unconstitutional orders.”

It would appear that a drive-in service was an earnest attempt by the church to respect Manitoba’s health orders, but even the physically distanced service was apparently deemed unacceptable. According to CBC, the province has banned gatherings of more than five people, including churches, in light of its 15,632 confirmed cases of COVID-19, with 266 deaths and 6,487 recoveries.

While the local and provincial authorities may claim the liberty to dictate how Christians within their jurisdiction may worship, Pastor Hildebrandt calls on believers to discern where the line is drawn between obedience to God and obedience to man.

“The COVID-19 crisis has rapidly changed a lot of what our society normal and essential in 2020,” Hildebrandt stated in an open letter published last week. “Faith communities have not been unaffected, in fact they have been singled out in many cases across the world and especially in Canada and certain states, south of the border.”

“The Bible teaches Christians to be good citizens and obey the reasonable demands of our government,” Hildebrandt explains. “It does not, however, teach blind obedience to the authorities when onerous restrictions are placed on our freedoms. In fact, we are guaranteed the right to religious freedom and peaceful assembly in the Canadian Constitution, subject only to such reasonable limits prescribed by law as can be demonstrably justified in a free and democratic society. We now find ourselves debating what constitutes a justifiable, reasonable limit.”

“On Sunday morning, people in this province interacted at Walmart, Costco, and other retailers,” the pastor stated. “The same thing happened at the local liquor store, cannabis dispensaries, and the list goes on. Yet, it is our faith community that is singled out for public criticism, media attention, and visits by the RCMP, Manitoba Public Health and local bylaw enforcement. There must be an allowable expression of faith that is deemed essential while we are allowing the sale of products at establishments that exist solely for the sale of alcohol, coffee, donuts, cannabis, and fast food.”

“We are grateful to our law enforcement officers for their dedication to public service, especially during this crisis,” Hildebrandt concluded, with a message to the officers of Manitoba. “We urge them to continue resisting the enforcement of these draconian and unconstitutional orders.” 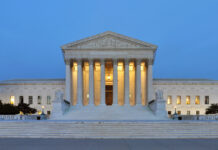 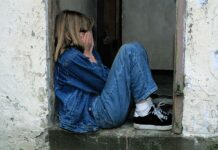 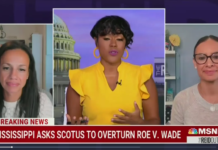 MSNBC Panel Claims Pro-Lifers Treat Women Like “Incubators With Mouthparts,” U.S. Will Be “Gilead” If Roe v. Wade Is Overturned

MSNBC Panel Claims Pro-Lifers Treat Women Like “Incubators With Mouthparts,” U.S. Will Be “Gilead” If Roe v. Wade Is Overturned