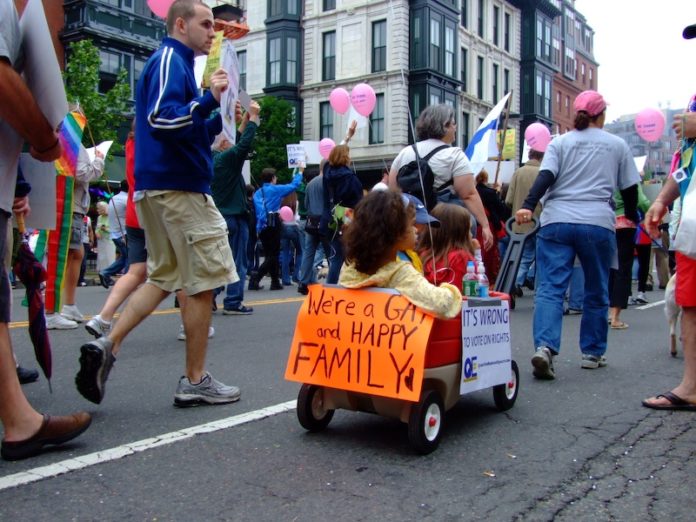 Christian adoption agency Bethany Christian Services (BCS), which is based in Grand Rapids, Michigan, has just announced it will begin to work with same-sex couples and other LGBT families.  BCS was once on the receiving end of legal troubles because of their refusal to work with homosexual couples in the past.

God forbid faith-based adoption agencies apply their biblical view of the family unit to the homes they place children in, right?

Any attempt to protect the sanctity of the family, as being a married man and woman with children, is inevitably attacked by those on the left.  Just as in the cases of bakers who refuse to bake a wedding cake for a homosexual wedding, there are other bakeries and there are other adoption agencies to work with as BCS is only responsible for about 8 percent of the adoptions in Michigan.

The left simply can’t abide that there are still people left who believe in the natural family.

In a statement given to WGVU, BCS claims their beliefs haven’t changed, saying, “We are focused on demonstrating the love of Jesus Christ by serving children in need, and we intend to continue doing so in Michigan.”

The love of Christ at the cost of the righteousness and holiness of Christ.

Part of the difficulty for BCS is the fact that they partner with the state government and are funded in part with tax dollars.  The state was forced to reach a settlement in 2017 when a gay couple sued because they were rejected for adoptions.

Apparently going to another adoption agency was not an option.  On the same token, working for BCS is apparently not voluntary either.  It has been reported by an anonymous employee that there was “a group of other employees” that threatened to quit BCS if the company did not change their faith-based policies to be inclusive to LGBT families.  In these cases, the employees should quit and go work for companies whose policies are compatible with their personal beliefs if such a conflict of interest exists.

In light of the news that BCS was changing their policy to comply with the demands of the LGBT, Michigan Attorney General Dana Nessel took to Twitter to laud the adoption agency for their noble shift:

Sadly this is not the first time BCS has caved on its Christian values.  Last July, a BCS affiliate in Philadelphia changed its policy after being bullied by the city because of their refusal to place children with same-sex couples.

BCS has become a double-minded organization claiming to stand by the truths of scripture while conforming to the demands of the world.  They insist they are still against homosexual marriage but that it is more important to stay in the foster-care space than to actually stand for Christ. 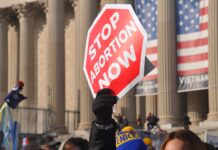 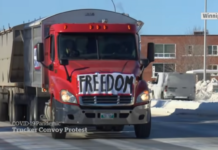 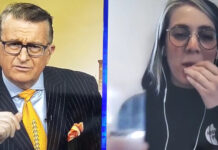