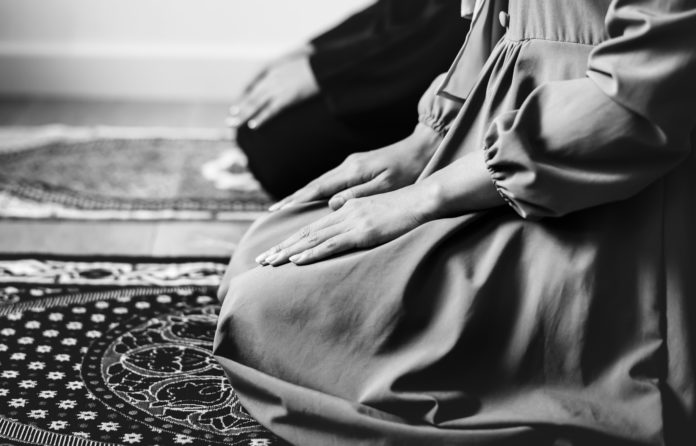 A church in Darlington, England has sparked outrage after offering to cover up crosses and a painting of Jesus Christ to allow Muslims to pray in comfort.  If you are a Christian and this doesn’t cause you to be uncomfortable, at minimum, you may need to examine your heart and who exactly it is that you serve.

You can either serve the god of political correctness or the God of the Bible. There is no in between.

At the St. Matthew and St. Luke’s church in Darlington, Reverend Lisa Scott reportedly organized a Ramadan celebration in which she offered local Muslim men the aisle of the church to pray and the women were given an adjoining room.

In an effort to make their church a more comfortable prayer setting for the Muslims, Reverend Scott and others made a plan at a meeting earlier this month to cover a cross and a painting of Jesus Christ by artist William Holman Hunt.

The meeting was attended by former Darlington mayor Gerald Lee who has been working with a group called Celebrating Communities which aims to bring about more social and racial unity.

Let this sink in: they’re literally covering up the cross so as not to offend Muslims. Is this not the perfect picture of the decay of Christian values in the west?

According to the Sunday Times as reported by the Daily Star, minutes from the meeting stated: “One aisle in church to be cleared of chairs for Muslim men to say prayers.  Cover Christian crosses/ photographs in small rooms for ladies to say prayers.”

Yes, we are commanded to love our neighbors, but inviting Muslims into a Christian place of worship so that they can pray to their false god should never even occur to Christians. .  Kindness is in no way the same as tolerance of false religions. Add to that covering Christian symbols to make adherents to this religion more comfortable? It’s unfathomable.

Thankfully, the plan was put to an end by the Diocese of Durham.  Ultimately, church leadership was told they cannot allow non-Christians to use the Church of England’s building for prayer.

“While it is vital to build good interfaith relations, it is clear that an act of worship from a non-Christian faith tradition is not permitted within a consecrated Church of England building,”  a spokesperson for the Diocese explained to the Sunday Times. The spokesperson went on to say, “There seems initially to have been some misunderstanding locally of this, but that has been resolved now, with plans for Muslim Prayers to be held in a nearby building then the whole community coming together for a celebratory meal inside the church.”

Despite the fact that the church was stopped from allowing Muslims to pray inside the church, they are still celebrating the Islamic holy month with them by inviting them to partake in a “celebratory meal.”  This should not be!

Do the Muslims plan to attend Christmas celebrations at the end of the year?  Did they attend Easter services? The answer is no. Absolutely not. Muslims are not willing to waiver in their faith and yet Christians, who serve the true and living God, are. What does this say about the state of Christianity in western countries in 2019?

Episcopal Church Bishop Gavin Ashenden said he is glad the incident occurred because it may have caused some people to open their eyes in the community.  “Islam and Christianity are not Abrahamic cousins in Middle Eastern religion,” he said. “They’re actually antithetic to each other.”

Christians must stand firm in the faith and rebuke any religion or celebration that is in direct opposition to Christ.

If you appreciate the work we are doing to fight the leftist assault on our values, *please consider a small donation* to help us continue. Thank you so much! 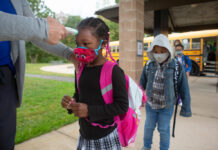 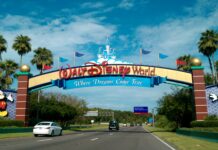