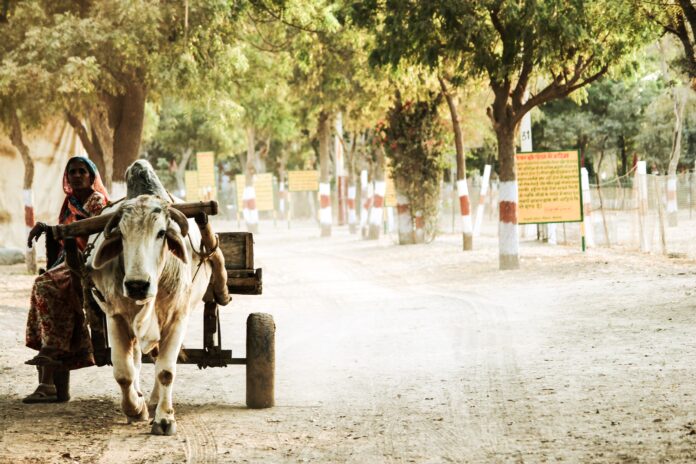 Several churches in the southern Indian state of Karnataka are canceling their Christmas services and activities amid a growing threat from aggressive Hindu nationalists mobs that target religious minorities with violence and legal threats.

International Christian Concern reports that in the state’s Belagavi District, some Christians have even ceased gathering all together.

“We are in a critical situation,” Pastor Yellappa, who leads an independent church, told ICC, explaining that his landlord told him to vacate his home after receiving several threats from radicals.

“I’ve given up the work that I have been building for the last nine years,” he said. “I feel sorry for my congregation.”

“In the last nine years, I was attacked a number of times and arrested three times,” he also explained. “But I never thought a situation would come where I had to shut down the church. This is the situation for all the house churches. It is very uncertain and only God can help us.”

For several months, the Bharatiya Janata Party (BJP) have become increasingly vitriolic in their rhetoric towards Christians as they push to enact anti-conversion laws that are often weaponized against Christians who are falsely accused of forcible conversions.

This has seen a growing number of attacks on Christians as well as decreased church activity as a result.

“Several house churches have decided not to have any Christmas programs,” a church leader in the region who requested anonymity told ICC. “Of all the house churches in the district, which there are nearly 300, more than half are shut down due to fear and intimidation. This might even get worse leading up to Christmas. We need prayers.”

“Only 50 of the 200 members are coming to the church in the last two weeks,” Pentecostal Pastor Andani told ICC. “I am not sure how many will turn up next Sunday. I was told by my church members that in three villages the RSS has told Christians not to attend church on Sundays.”

“This is a difficult situation for me as a pastor,” he continued. “I am even restricted from visiting my church members and praying in their houses. If this continues, all the church work will have to be done secretly.”

What’s more, Pastor Andani says that he believes he will be the prime target of an upcoming rally protesting so-called forcible conversions.

“I don’t know the date of the rally, but I do know I will be the prime target,” Pastor Andani said. “There is only one church in Kanadala village.”

Karnataka’s Legislative Assembly is set to begin its Winter Session on Monday, during which the BJP majority is expected to propose and enact local anti-conversion laws, empowering those who are lashing out at local Christians.

“For Christians in Karnataka, this Christmas season is likely to be filled with challenges and opposition,” ICC notes.