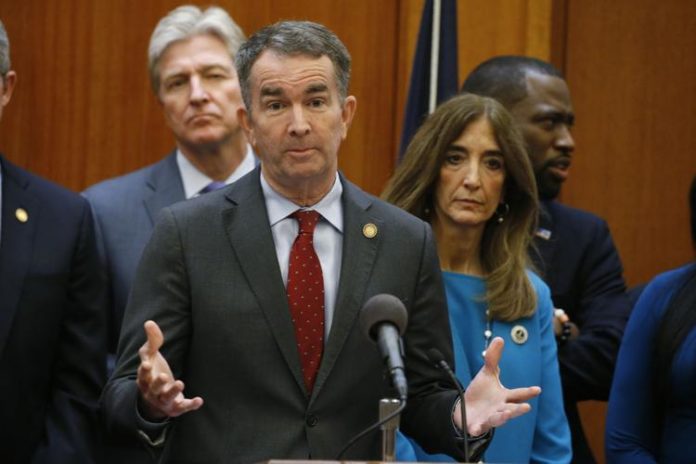 The United States Department of Justice has issued a statement of interest in favor of a Virginia church that is suing Governor Ralph Northam over oppressive restrictions on church services amid the coronavirus pandemic.

Last Friday, according to Liberty Counsel, the federal court in Norfolk denied the defendant’s request for a temporary restriction order against Gov. Norham’s orders banning religious services over 10 people. Liberty Counsel filed an immediate appeal. On Saturday, the religious liberty legal aid firm filed in the lower court for an injunction pending appeal. The following day, the DOJ filed its statement of interest.

The decision by the DOJ came after police served a summons to Lighthouse Fellowship Church pastor Kevin Wilson for holding a Palm Sunday service with 16 people spaced far apart from one another in a church that could fit 293 people.

State officials accused Wilson and the Chincoteague Island church of violating the Virginia Constitution by breaking state-imposed social distancing restrictions. Wilson was threatened with up to a year in jail or a $2,500 fine.

“The Commonwealth of Virginia has offered no good reason for refusing to trust congregants who promise to use care in worship in the same way it trusts accountants, lawyers, and other workers to do the same,” the DOJ’s statement reads, in part.

“Plaintiff has demonstrated a likelihood of success on the merits of its claims under the Free Exercise Clause of the U.S. Constitution that the Commonwealth’s executive orders have prohibited religious gatherings at places of worship, even with social distancing and personal hygiene protocols, while allowing comparable secular gatherings to proceed with social distancing,” the brief continues.

The DOJ also declares that “there is no pandemic exception to the Constitution of the Bill of Rights. Indeed, ‘individual rights secured by the Constitution do not disappear during a public health crisis.’”

Representing the pastor, Liberty Counsel chairman and founder Mat Staver accused Northam of discriminating against the church and violating the First Amendment.

“The discriminatory targeting of religious worship by limiting congregants to 10 people even with social distancing while allowing similar secular gatherings violates the First Amendment,” said Staver in a press release. “Gov. Ralph Northam’s targeting of religious worship is a blatant violation of the Bill of Rights. I am pleased that the U.S. Department of Justice filed in support of our request for an injunction pending appeal. This discrimination must end.”

Attorney General Bill Barr, head of the DOJ, has frequently expressed concern over “draconian” restrictions by state and local governments and a willingness to support citizens and businesses.

“People bring those lawsuits, we’ll take a look at it at that time, and if we think it’s, you know, justified, we would take a position. That’s what we’re doing now. We, you know, we’re looking carefully at a number of these rules that are being put into place,” Barr told Hugh Hewitt on April 21.

Earlier in April, Barr said he was “very concerned about the slippery slope in terms of continuing encroachments on personal liberty” in light of proposals by Bill Gates to introduce a digital coronavirus vaccine certificate system.

Bill Gates apparently favors digital certificates to show an American citizen has immunity to a virus.

At a time when many lower-level government officials are flexing their oppressive emergency powers, it is incredibly heartening to see this decision from the federal government.

We know, however, that our right to worship the Creator comes from Him, not any manmade authority. May we never forget that—and always defend it.

Pastor Arrested, Accused of Drugging, Abusing 15-Year-Old Girl He Was Counseling, Including At Church 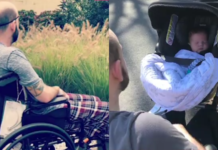 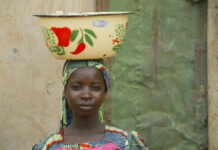 Pastor Arrested, Accused of Drugging, Abusing 15-Year-Old Girl He Was Counseling, Including At Church