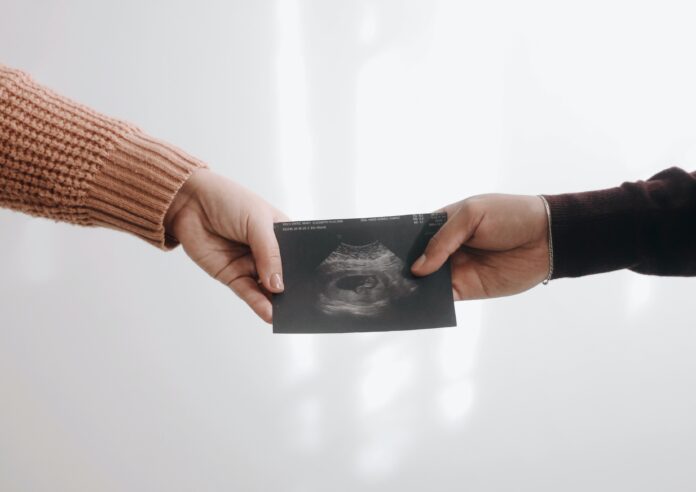 A federal judge has issued a statement to the United States Supreme Court, unequivocally declaring that the Constitution does not, in any way, establish abortion as a “right.”

According to Life News, the high court announced that it had agreed to hear the appeal by the state of Mississippi in the case of its “Gestational Age Act,” a 2018 law that was blocked by Federal District Court Judge Carlton W. Reeves in Dobbs v. Jackson Women’s Health Organization. Reeves’ decision was later upheld by a three-judge panel in a federal appellate court.

Although the three judges of the appeals court were unanimous, Judge James Ho wrote a reluctant opinion “expressing misgivings about the Supreme Court’s abortion jurisprudence,” according to The New York Times.

“Nothing in the text or original understanding of the Constitution establishes a right to an abortion,” Judge Ho wrote. “Rather, what distinguishes abortion from other matters of health care policy in America — and uniquely removes abortion policy from the democratic process established by our Founders — is Supreme Court precedent.”

Judge Ho went on, stating that he felt “deeply troubled by how the district court [Judge Reeves] handled this case. The opinion issued by the district court displays an alarming disrespect for the millions of Americans who believe that babies deserve legal protection during pregnancy as well as after birth, and that abortion is the immoral, tragic, and violent taking of innocent human life.”

“It adds insult to injury,” Ho concluded, for “a federal court to go further and to impugn the motives of those good faith Americans. When that occurs, citizens may rightfully wonder whether judges are deciding disputes based on the Rule of Law or on an altogether different principle. Replacing the Rule of Law with a regime of Judges Know Better is one that neither the Founders of our country nor the Framers of our Constitution would recognize.” 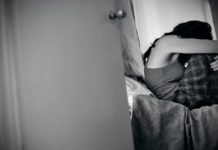 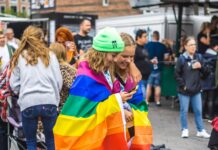