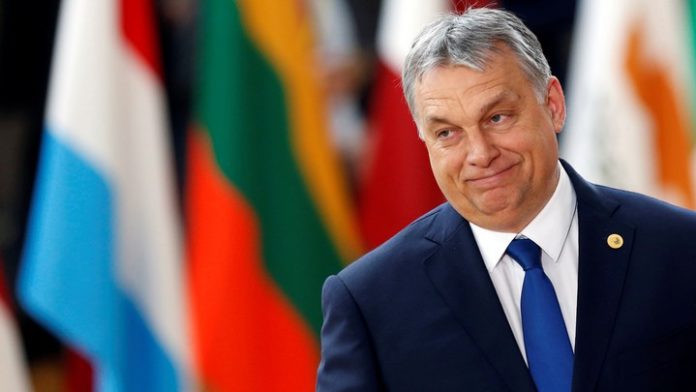 Last week, Hungarian Prime Minister and noted pro-family advocate Viktor Orbán and his government proposed legislation that would make it a requirement for the nation’s civil registry to list gender in accordance to sex at birth.

The leftist LGBTQ Nation reports that the proposition, which is part of a larger omnibus bill, would require all citizens to be listed as their “biological sex based on primary sex characteristics and chromosomes.” This would mean that, if passed, all legal documents in the country would only list a person’s sex as their birth sex.

According to LGBTQ Nation, the Hungarian parliament granted Orbán the power to rule by decree last week as long as coronavirus is considered a threat to the nation. However, this omnibus bill will still require a vote by Parliament as it is not related to the coronavirus.

As to be expected, many European officials and pro-LGBT advocates are calling Orbán’s proposal an “attack” on transgender people.

“This attack on the trans community is outrageous and deliberate,” said Member of European Parliament Marc Angel, a member of the Socialist Workers’ Party from Luxembourg. “This move does not only intentionally silence the trans community – it seeks to erase it and deny its existence.”

Council of Europe Commissioner for Human Rights Dunja Mijatović said last week that the proposal is “in contravention with human rights standards.”

“Transgender persons have the right to legal recognition of their gender based on self-determination,” she said in a statement.

Despite these denouncements of  the bill, it’s quite popular in Hungary where only 34% of the people support transgender person’s “right to correct their gender in the civil registry.”

In 2018, Hungary created a process for transgender people to correct the gender in the civil registry that required a diagnosis of gender dysphoria. That decree required anyone who corrected their legal gender to get divorced due to the country’s ban on marriage equality.

Orbán’s government has a history of supporting pro-family and pro-Christian causes and issues and this legislation would most certainly be a step in the right direction of restoring Christian and values scientific facts.

In a time when it seems as though everything in the world is spiraling out of control, it’s comforting to see some world leaders remain more dedicated than ever to governing with moral decency and scientific truths. 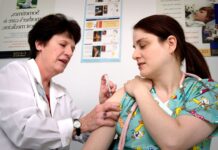