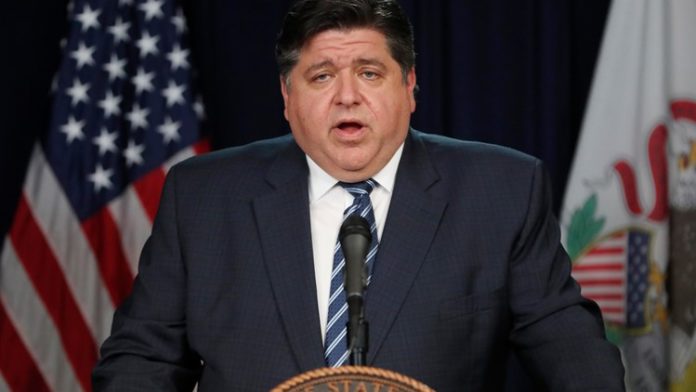 A Freedom of Information Act Request from Illinois Senate Republicans has revealed that almost 4,000 inmates have been turned loose since March, including several convicted of violent crimes.

According to WREX, the convicts had either had their sentence commuted by Governor JB Pritzker, were released by the Illinois Department of Corrections, or were near the end of their sentences.

Court records indicate that some of those released were convicted of violent crimes, including 64 convicted murderers.

It is the most expansive list of inmates released from Illinois prisons since the pandemic started. Last week, 13 WREX reported on 16 offenders that were commuted by Pritzker after documents were sent to us. This new list released by IDOC shows a much larger number of inmates and violent crimes.

“I think some of you may know and understand, because I’ve said it many times from this podium. I want to keep the risk to people across the state as low as possible,” Gov. Pritzker said in defense of the move at a press conference last Tuesday. “The risk of COVID-19 and the risk from somebody who has done something wrong in their past.”

WREX added that it is “not clear” why these inmates are being released or “if it is related to COVID-19.”

“Please note that neither the Governor nor the Prisoner Review Board have commented upon the reasons why any individual has been granted or denied a request for Commutation of Sentence,” Jason Sweat, Chief Legal Counsel for the Illinois Prisoner Review Board told WREX in an email when asked about a specific inmate.

“It is very concerning that we would allow violent felons and murderers who have committed heinous crimes back out in the public, and early from sentences,” Chief O’Shea said in a phone interview with WREX.

Hite Ross told the outlet that her office is having trouble notifying victims and families of victims before inmates are released:

“… The granting of such furloughs under Governor Pritzker’s Disaster Proclamation triggers my obligation to notify the victims pursuant to the Rights of Crime Victim’s Act and the Illinois Constitution,” [Hite Ross’] statement said. “The lack of appropriate notice to my office regarding the early release of these individuals hinders my ability to notify victims and family members in a timely manner. As Winnebago County State’s Attorney, I will continue to oppose the early release and furlough of violent offenders back into the Winnebago County community.”

State Rep. John Cabello has also been calling for the state to release more information. He originally released a list of names of inmates who had their sentences commuted, one included a man convicted of a Rockford murder who was serving 25 years in Dixon Correctional Center, Brian Harrington.

The Machesney Park Republican declared: “The administration is showing that they do not want to be transparent in any way, shape or form, especially when it comes to murderers now.” 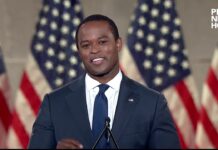