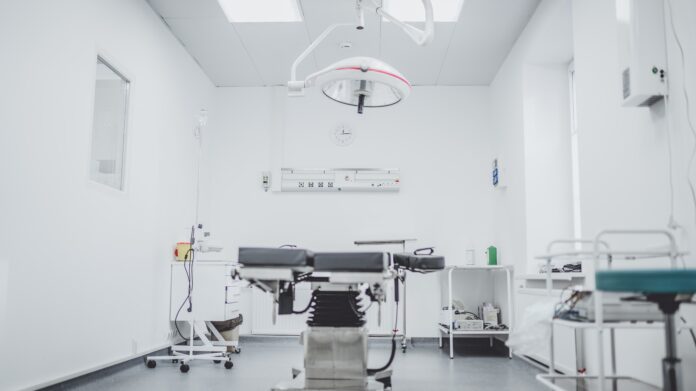 Illinois Governor JB Pritzker signed a bill Friday which repealed a decades-old act that required that parents be notified when a minor 17 or younger seeks abortion.

The Democratic governor called the repeal of the 1995 requirement “essential” in a time when “reproductive rights” are under attack as the Supreme Court considers a case which could ultimately weaken or even repeal Roe v. Wade.

The Associated Press reported that Pritzker said the 1995 had punished minors who may have been seeking abortion after suffering abuse in the home or being raped.

The current political climate was clearly a factor as well.

“With reproductive rights under attack across the nation, Illinois is once again establishing itself as a leader in ensuring access to health care services,” Pritzker said.

Opponents in Illinois’ government, however, said that the 1995 law was “common sense” and repealing it would violate parental rights and put minors at risk.

“Parents deserve the right to know if their minor child is seeking any major medical procedure, especially one like an abortion where there can be serious short and long term consequences,” GOP Rep. Avery Bourne said. “Instead, today the Democrat majority has chosen to recklessly push those rights to the wayside.”