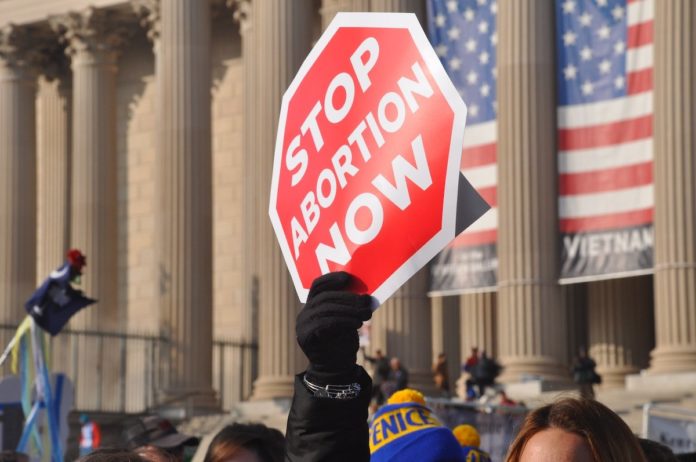 We have a clear stance on abortion here at Activist Mommy: abortion is either wrong, or it’s not.

There is no grey area.

This is why we’re often disappointed to see lawmakers like the “pro-life” Republican state Representative in Indiana, Ben Smaltz, who has repeatedly allowed a bill that would fully outlaw abortion in his state to die because he would prefer exceptions for rape, incest, and the dubious “health of the mother” be allowed.

In the bill, which was re-filed by Rep. Curt Nisly, R-Goshen for the fourth year in a row, would define life as beginning at conception and effectively completely outlaw abortion in the state.

This is the only kind of legislation we can ever support. Life either begins at conception and it’s thus wrong to terminate it deliberately, or you end up in endless ethical grey areas that all end up somehow justifying murder.

The bill notes that the legislature derives its power to issue laws outlawing abortion from the Tenth Amendment to the US Constitution, which states, “The powers not delegated to the United States by the Constitution, nor prohibited by it to the states, are reserved to the states respectively, or to the people.”

The measure also points to the Declaration of Independence’s assertion that men are endowed by their Creator with the right to life, which couldn’t be more plainly indicated in the document which declared our liberty from tyranny in 1776.

HB 1089 also eliminates language in existing state statutes relating to exceptions to restrictions on abortion in the state, proclaiming that any federal laws that fail to protect the right to life are “null, void and unenforceable in Indiana.”

The respective Planned Parenthoods of both Indiana and Kentucky have already condemned the bill, declaring it would “decimate abortion rights in Indiana and criminalize abortion, allowing abortion providers and people seeking abortion to be charged with murder.”

That sounds great to us!

Meanwhile, it is a “pro-life” Republican committee chairman who has allowed this bill to die in the past.

For the past three years, committee chair Ben Smaltz, a Republican who identifies as pro-life, has not brought the proposal up for a hearing due to his disagreement with the approach.

The Journal Gazette reported in 2017 that Smaltz “couldn’t get past the fact that there were no exemptions for abortion in the case of rape, incest and saving the mother’s life.”

“If my wife is on the table and the government comes in and says ‘no,’ there’s going to be a fight,” he told the outlet.

These are common talking points from supposedly pro-life politicians who always cave when it comes to these misconceptions and myths.

As Christian News explains that they’ve previously reported, “a number of doctors and nurses have spoken out against the assertion that abortion is necessary to save the life of the mother, as if a situation arises, the doctor will simply perform a Cesarean section and deliver the baby early. There is no need to kill the child in the process, they state.”

Making an exception for cases of rape, meanwhile, undermines the belief that life begins at conception completely.

To murder another human being does not bring justice to the mother, no matter how severe her suffering may be or heinous the crime committed against her. Rape victims themselves can attest to this, Christian News notes, “such as Jennifer Christie-Brierly, have also been vocal in their stance that abortion is not the answer to the trauma as the woman ‘does not need violence on top of violence, tragedy on top of tragedy.’”

Let’s pray that Indiana’s lawmakers, as well as lawmakers across the nation, will have their consciences pricked by the anti-life exceptions to abortion regulations and begin to vote in accordance with the moral law of God. 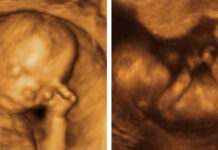 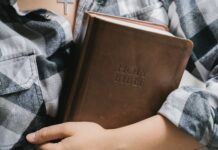 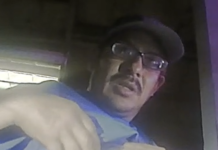