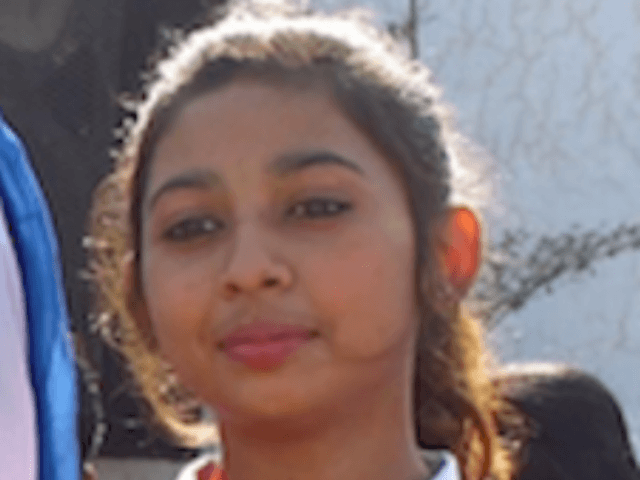 A Pakistani court ruled earlier this week that 14-year-old Christian girl must remain married to the man she and her family say kidnapped her at gunpoint with two accomplices during the coronavirus lockdown in April.

According to Breitbart, the ruling denied contrary testimony and determined that Maira Shahbaz voluntarily converted to Islam and is legally married to an older Muslim man named Mohamad Nakash.

Witnesses say Maira was walking home on April 28 in the town of Madina when Nakash and two accomplices forced her into a car, fired several gunshots into the air, and sped away.

If the ruling is not overturned, Maira will be forced to leave the shelter where she is currently staying and—for all intents and purposes—live as a prisoner of Nakash.

In July, the Shahbaz family succeeded in asking the top imam of a local mosque to issue a fatwa (a religious edict) that Nakash’s marriage certificate was invalid. Human rights activists pointed out that not only was the imam’s signature on the marriage document fraudulent, but that Nakash was already married to another woman.

Pakistan has consistently ranked as one of the worst countries in the world for child brides, with up to 3 percent of girls in the country wedded before the age of 15. Marriage to girls under the age of 16 is technically illegal in Pakistan, but human rights activists, Breitbart notes, complain that the Child Marriage Restraint Act often goes unenforced in favor of Islamic sharia. Under sharia, girls can be married off once they experience their first menstrual cycle.

Pakistan also has a law against forced religious conversion that stipulates a minimum age of 18 for changing religions without parental consent, but this law also receives plenty of pushback from sharia advocates who cite Muslim historical precedents for young children converting to Islam.

The Shahbaz family has reportedly had little contact with Maira since her kidnapping. According to Maira’s lawyer, Khalil Tahir Sandhu, her mother, Nighat Shahbaz, collapsed and was treated for a heart attack after seeing her for the first time since her abduction at a May court hearing.

It was not until the end of July that a district court ruled Maira could even leave Nakash’s custody and move to a women’s shelter—pending the outcome of her case.

Stunned witnesses to this week’s ruling in Lahore High Court reported that Maira was present and burst into tears when the verdict was announced and Judge Raja Muhammad Shahid Abbasi ruled both Maira’s conversion to Islam and her marriage to Nakash were valid and ordered her returned to him.

“It is unbelievable. What we have seen today is an Islamic judgement. The arguments we put forward were very strong and cogent,” said Sandhu.

“I became so upset as the proceedings went on, I feared I might be asked to leave the courtroom,” he added, vowing to appeal the decision all the way to the nation’s Supreme Court.

“What motivates me is my faith in Jesus,” he said, “and I am reminded of the Gospel passage where Christ reveals how he has been sent to set the captives free.” 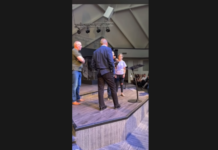 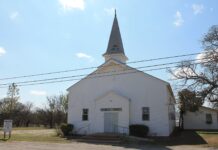 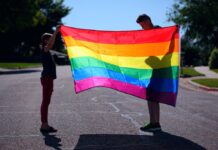