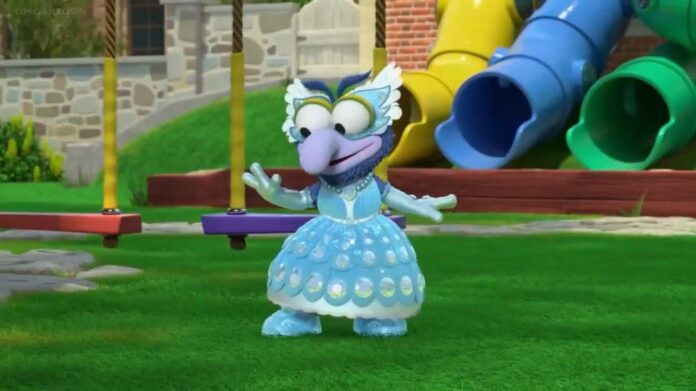 Last week, Disney Junior aired an episode of the animated “Muppet Babies” program, which centers around the classic Jim Henson Muppet characters as children, in which a male character, Gonzo, was ultimately celebrated for dressing up as a princess.

The episode was met with both praise from the LGBT-affirming community for sending a positive message of acceptance for gender non-binary children, and shock from conservative circles which viewed the episode as propaganda.

Vulture reported that in the “wholesome” episode “Gonzo-rella”, the characters anticipated attending a “royal ball” where boys were expected to dress as nights, and girls as princesses.

When Gonzo revealed he wanted to dress as a princess, the other characters told him he couldn’t, because he was a boy.

He was, however, visited by a fairy godmother-esque “Fairy RatFather” who grants him his wish to attend the ball as a beautiful princess in disguise, a la Cinderella.

“Very early on, we wanted to do an episode where Gonzo just showed up to the Playroom wearing a skirt. And it was no big deal. No one cared or questioned it because Gonzo is always 200 percent Gonzo 347 percent of the time,” the show’s executive producer told Disney fan club blog, D23.

However, when the story team added the Cinderella angle, Warburton said that “it was just SO wonderfully Gonzo. We hope he inspires kids watching to be 347 percent of themselves in their own way, too.”

After the ball, the Piggy character tells Gonzo that they “met the most amazing princess” at the royal ball.

“But they ran away and all they left behind was this,” she laments, holding up a glass slipper-esque shoe.

“Everyone, there’s something I need to tell you,” Gonzo reveals, as he puts on the shoe, which is a perfect fit. “The princess who came to your ball tonight was me. I’m Gonzo-rella!”

The Muppet babies then apologize for being hard on Gonzo and his wish to dress as a princess, affirming that they love him “just the way you are.”

When his friends ask him why he went to the ball in a disguise, the blue Muppet replies, “You all expected me to look a certain way.”

“I don’t want you to be upset with me. But I don’t want to do things because that’s the way they’ve always been done either. I want to be me,” he explained.

The episode, which quite admittedly by design was contrived to present the 3-7 year old target audience of “Muppet Babies” with a certain worldview about gender and gender norms, was praised by the LGBT publication Pink News as presenting a “beautiful message of acceptance for gender non-conforming kids everywhere.”

Meanwhile, conservatives like Candace Owens expressed their shock and dismay that the “trans agenda” was being promoted to young children via Disney Junior.

I can’t believe I’m tweeting this but.. they are pushing the trans agenda on children via muppet babies.
This is sick and PERVERTED. Everyone should be disturbed by predatory cartoons meant to usher children into gender dysphoria.

Bring back manly muppets, anyone? pic.twitter.com/kvoig0y9N5 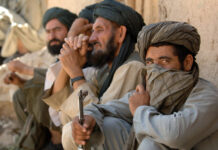 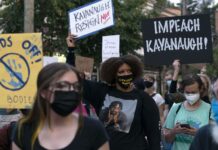 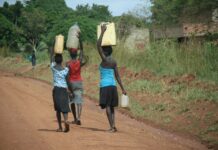