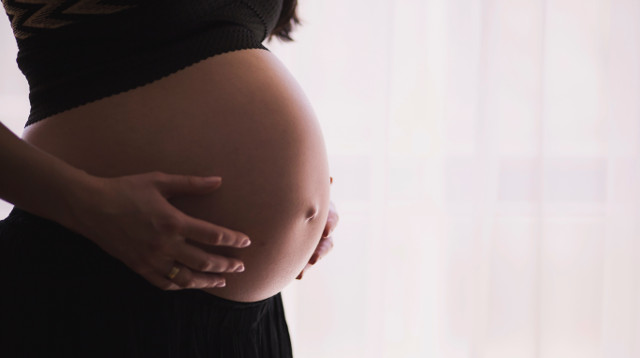 Pro-abortion supporters will go to any lengths necessary to promote the slaughter of the unborn as something good, wholesome, natural, and as sick as it sounds, “liberating.”

There have been whole social media campaigns built around the concept of bragging about child murder, as places like Planned Parenthood and Preterm encourage women to share their abortion stories and exult in the joy of having the option of killing their baby to avoid the consequences of sex outside of marriage.

Well, as it turns out, this procedure is not as “liberating” as progressives make it out to be. A new study put out by The Journal of American Physicians and Surgeons says most women who get this procedure experience long-term negative emotions from murdering their baby.

The research was based on an anonymous online survey of 987 women who contacted a crisis pregnancy center for post-abortion care. The Journal of American Physicians and Surgeons published the study in its Winter 2017 edition.

Led by Dr. Priscilla Coleman, a professor at Bowling Green State University, the researchers asked women about the “most significant positive and negative aspects” of their abortions.

“… their responses were far from simple, echoing themes that are not reflective of contemporary feminist rhetoric,” the researchers wrote. “Women generally did not speak of empowerment, the ability to control their reproductive destinies, liberation from abusive partners, the need for abortion in order to be competitive in the workplace, etc.

“To the contrary, … many women expressed no personal benefits of the experience. Scores of others reported spiritual growth, involvement in pro-life efforts, and reaching out to other women who were considering the procedure or had obtained an abortion.”

Some other disturbing statistics from the study note that 58.3 percent of the women surveyed reported that the reason they aborted their child was to please someone else, while 73.8 percent said they disagreed their decision to get an abortion was free from  subtle pressure from others.

In other words, the leading reasons these women had an abortion was because they felt pressured to do so, likely by the father of the child, other family members, friends, and also society at large.

Some women, 28.4 percent, claimed they killed their unborn baby because they were scared their significant other would end their relationship.

What’s even more telling is that 31 percent of women in this study said there were no positives of their abortions, with another 22 percent not answering the question.

The most significant negative, according to 23.7 percent, was that they took a life, acknowledging that what they did was murder.

Some ladies even reported feeling severe depression, guilt, anxiety, and suicidal thoughts/tendencies due to having an abortion.

Obviously the left is lying through their teeth when they try to paint up abortion as something that’s a positive experience, and it’s likely the vast majority of women who brag about doing this are either faking their joy as a means of dealing with the guilt or are just completely emotionally and spiritually dead inside.

Abortion harms babies and women both, and anyone who claims to stand up for women’s rights but supports abortion is not consistent in their worldview.

If they really cared about women, they would be working to abolish abortion and end this holocaust. 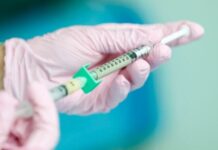 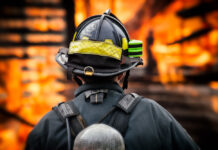