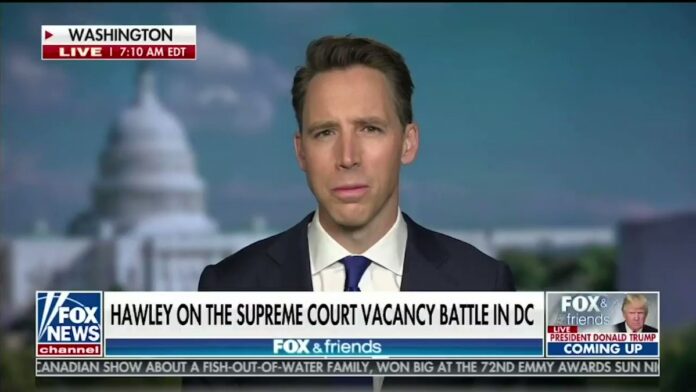 With the recent death of Supreme Court Justice Ruth Bader Ginsburg, the race to restore our nation’s highest court to one that honors both the Constitution and the sanctity of human life is on.

In a Monday appearance on “Fox & Friends,” Sen. Josh Hawley (R-MO) vowed that he will only confirm a “strong, tough conservative” to replace Justice Ginsburg.

Hawley emphasized the duty of his fellow Republicans in Congress to confirm “pro-Constitution, pro-life justices to the bench.”

“For years, Republican senators had promised that they would confirm pro-Constitution, pro-life justices to that bench,” Hawley declared, according to Breitbart. “Now it’s time to do it: no more stealth nominees, no more secret moderates. We need a strong, tough, conservative. Someone who understands that Roe, for instance, was wrongly decided. Someone who is going to stand up for the Second Amendment for religious liberty. It’s time to put that kind of a person on the bench.”

“I don’t know how Republican senators will be able to explain to the people who elected them if they do nothing in the next few weeks,” Hawley added. “If we just sit around and do not move forward on a nomination. We were sent here to confirm pro-Constitution, pro-life justices to the bench. My view is we’ve got to move forward with that.”

For his part, Hawley assured viewers that he will only vote to confirm a truly conservative justice.

“I’ve said I’ll only vote for a justice for the Supreme Court who understands that Roe was wrongly decided, who understands the difference between upholding the Constitution and imposing their own views,” Hawley said. “Also, we’ve got to get somebody who supports the Second Amendment, religious liberty, and who is going to be tough. So, I would just say that the most important focus has got to be that judge’s judicial philosophy, their toughness, their ability to stand in there, and to do what the Constitution says.” 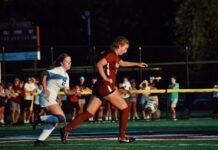 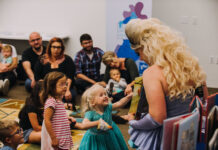 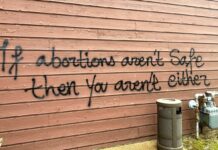