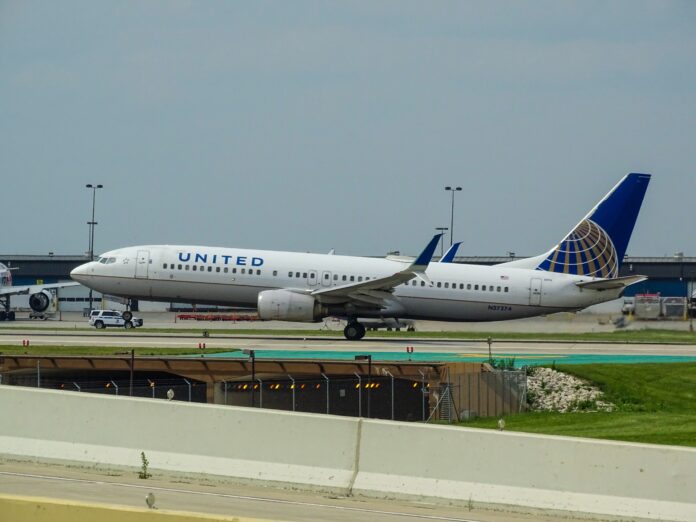 The founder of a United Airlines employee advocacy group says that employees of the airline who have been granted religious and medical exemptions to the company’s vaccine mandate have been placed on unpaid leave, unable to seek employment elsewhere, and unable to access their retirement funds and benefits.

Capt. Sherry Walker, a co-founder of the group Airline Employees 4 Health Freedom (AE4HF) which represents thousands of United Airlines staffers, recently told Just the News that employees like herself who have sought reasonable accommodation to the company mandate are now on indefinite leave and, thanks to a noncompete clause in their contracts, are unable to seek work from other airlines.

These employees, she says, cannot file for unemployment as it would be fraudulent, cannot refinance their homes as they have no income, and could easily find themselves facing bankruptcy while having money in 401(k) accounts that they cannot access.

The airline says that the policy is merely meant to prevent the spread of COVID-19, but, as Walker noted, it has previously acknowledged that the rates of transmission on an airplane are incredibly low, in fact, it is “virtually non-existent” according to a study conducted by United in partnership with the Defense Department, as ABC News reported.

Just the News notes that in September, United employees were denied a preliminary injunction against the mandate in a 2-1 decision by the 5th Circuit Court of Appeals, but that dissenting Judge James Ho noted that the company’s vaccine requirement “reflects an apathy, if not antipathy, for many of its employees’ concerns and a dearth of toleration for those expressing diversity of thought.”

“United’s CEO, Scott Kirby, told employees in a company town hall meeting that ‘very few’ religious exemptions to the vaccine mandate would be granted,” Ho wrote in his dissent, “and that anyone who even attempted to request one would be ‘putting [their] job on the line.'”

“United has demonstrated a ‘calloused approach to’ and ‘apparent disdain for’ people of faith,” Judge Ho also noted.

Texas Senator Ted Cruz recently grilled United CEO Scott Kirby during a hearing earlier this month, pointing to the wife of a United Airlines pilot who has had to indefinitely delay a surgery she needs because her husband has been placed on unpaid leave with no pay or health insurance benefits.

Kirby replied to the lawmaker that he believes the vaccine mandate has “saved lives.” 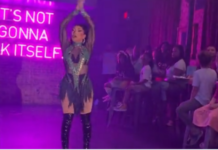 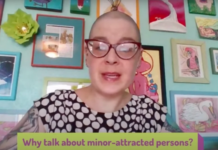 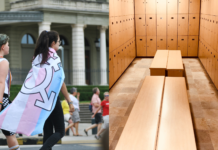